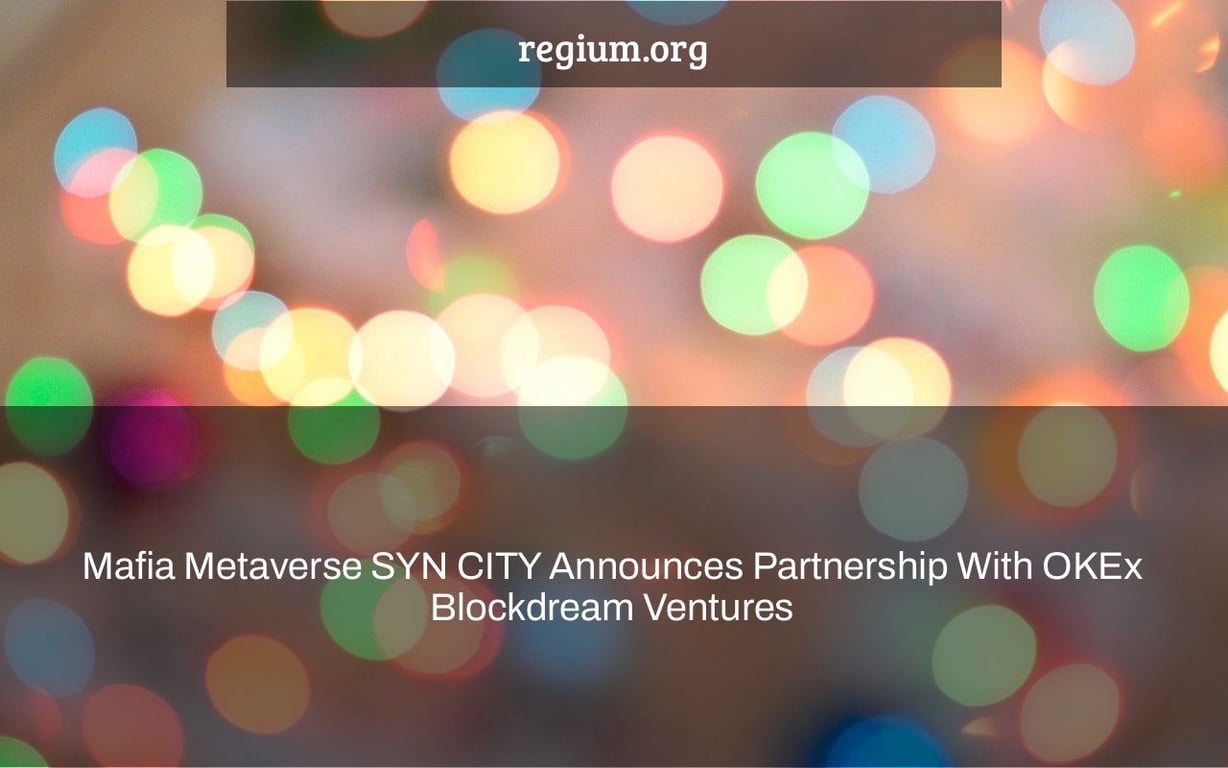 SYN CITY, a game that lets players build their own virtual world has partnered with OKEx Blockdream Ventures to bring the game to new markets. The partnership means SYN City can now be traded on the exchange and used for in-game purchases. 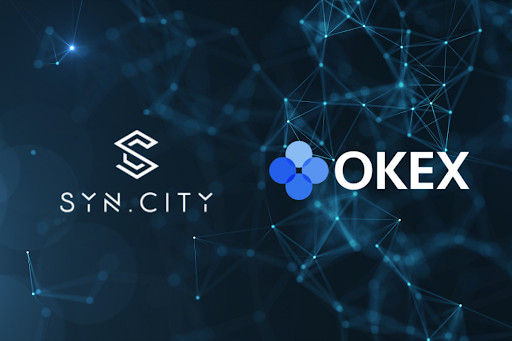 OKEx Blockdream Ventures, the venture arm of OKEx, a leading cryptocurrency exchange and blockchain ecosystem, today announced a partnership with SYN CITY, a play-to-earn blockchain game that will debut its mafia metaverse in the coming days. SYN CITY will benefit from development access from a top crypto fund under the world’s premier crypto exchange, including operational consultation, a worldwide customer support system, and other resources, as a partner of OKEx Blockdream Ventures.

The first-of-its-kind syndicate and mafia-themed blockchain game is SYN CITY, a free-to-play game established by Tron’s former Head of Business Roy Liu. The planned “mafia metaverse” would bring Mafia-as-a-DAO, a unique governance mechanism (MaaD). MaaD rewards all players by allowing them to join or form their own syndicates. The creators of SYN CITY have worked on games for Disney, Ubisoft, Roblox, EA, and Gameloft.

OKEx Blockdream Ventures is an investment firm affiliated with OKEx.com, the world’s most popular trading platform. They concentrate on finding the greatest blockchain projects throughout the globe, supporting cutting-edge blockchain technology innovation, encouraging the global blockchain industry’s healthy growth, and concentrating on long-term structural value investment. OKEx Blockdream Ventures has a $100 million start-up funding. They are dedicated to assisting ideal entrepreneurs who contribute to the growth of the blockchain sector in the formation of outstanding enterprises and the application of global resources and historical expertise to blockchain initiatives.

SYN CITY co-founder Roy Liu remarked, “Our rapidly increasing community now has clear and crucial understanding of the entire aspects of OKEx Blockdream Ventures connection to the rest of the blockchain ecosystem.” “This is an interesting relationship since a big exchange’s token fund is now delivering real-world fungibility to one of the few evergreen categories among all entertainment items across the globe.”

With its approach as a totally free-to-play and play-to-earn game, SYN CITY is historic and unique. As a result, SYN CITY has gained support from a number of well-known investors and venture capital companies. Twitch co-founder Justin Kan and Robin Chan’s Goat Capital led a $8 million investment round days before SYN CITY’s genesis launch, with additional financial support from Spartan Group, Hack VC, A&T Capital, Animoca Brands, and others.

SYN CITY is a city in the city of SYN.

SYN CITY is the first-of-its-kind blockchain-based “mafia metaverse” game. SYN CITY, built by a team of seasoned game developers, introduces mafia and syndicate-style gaming to the blockchain while also offering a novel in-game governance feature known as Mafia-as-a-DAO (MaaD). SYN, the platform’s native token, gives participants access to a variety of revenue streams, including events and governance awards. Gamers may participate in everyday activities such as PvP, PvE, and Syndicate-based competitions such as cross-chain tournaments.